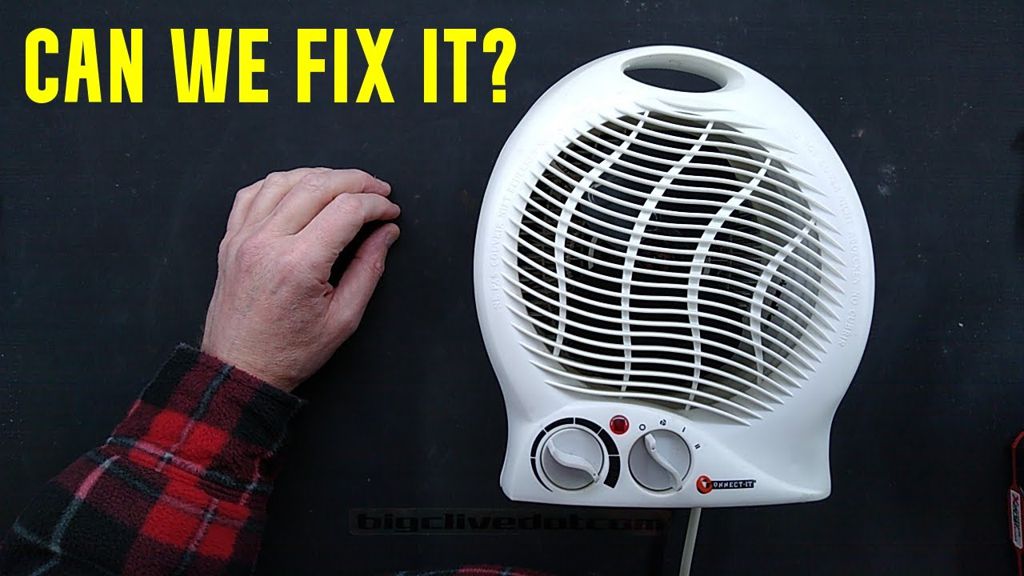 I'm not sure where Ralfy has been storing this heater. The contacts and the plug pins were heavily oxidised. That makes a refreshing change from him restricting airflow and wrecking thermal trips and fuses. (My brother Ralfy and I are polar opposites in every way. He's not technical at all.)
The thermal cutouts in these cheap heaters are not rated for many cycles. They have tiny cheap contacts that are expected to break up to 8 Amps in use, and often fail after a few operations. Often arcing enough to trip themselves repeatedly.
It is very important not to bridge out the thermal fuses in these products despite the temptation of an instant fix with the fuse being fitted later (it often never happens). The next stage of failure after the bimetallic trips fail in a welded state is generally complete meltdown, and 2kW in a plastic shell doesn't end well.
The tarnishing of the cheap contacts is a sad byproduct of people "investing" in important electrical metals like copper and silver, driving the cost up and resulting in the use of cheap alloys that result in early failure.
The paper strip trick for cleaning contacts is ancient. You can still buy packs of contact cleaning strips that are very slightly abrasive and impregnated with an oil that protects the contacts from further oxidation. Do not use coarse files on contacts as it can remove important contact layers.
Note that it is sometimes easier and safer to just buy a new product when attempting to repair cheap disposable junk like these heaters. You can get better made heaters at higher cost that will last longer and are built to a safer standard.
As mentioned in the video, always be aware of whether things are plugged in when you are working on them. It's very common for people repairing home appliances to accidentally leave the device plugged in after testing or unplug the wrong appliance. The more tests you make, the higher the odds of you accidentally leaving it plugged in.
Supporting the channel with a dollar or two on Patreon helps keep it independent of YouTube's quirks, avoids intrusive mid-video adverts, gives early access, bonus footage and regular quiet Patreon live streams.
https://www.patreon.com/bigclive
#ElectronicsCreators

Engineers vs accountants the handwarmer mix. with schematic

Engineers vs accountants the handwarmer mix. with schematic