6w vs 10w vs 13w led lamp showdown with schematics 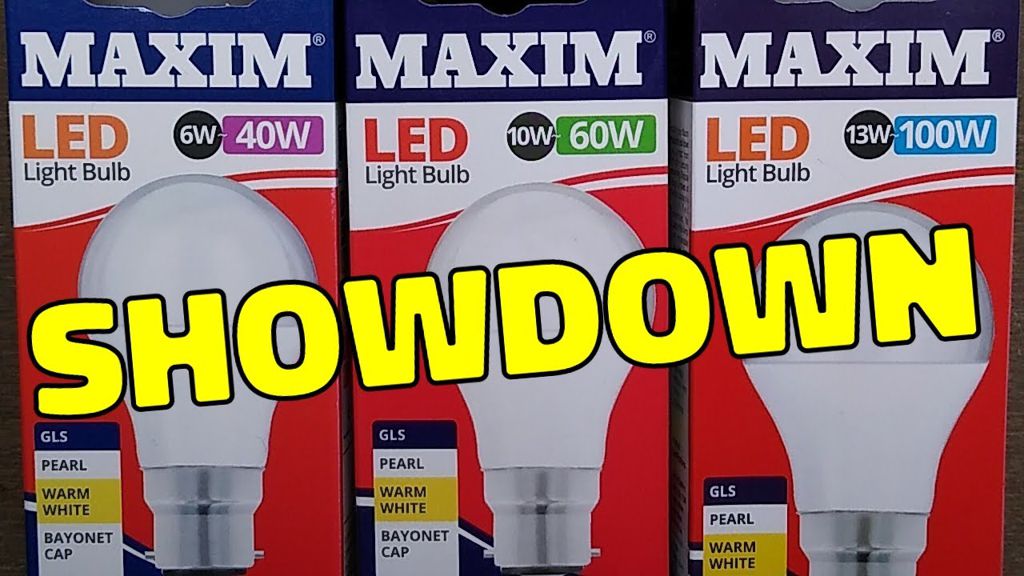 I thought it would be interesting to compare three different power ratings of lamps from the same brand. These lamps came from a retail outlet called One Below, which is the reincarnation of Pound World. The 13W lamp was slightly more expensive than the others.
The circuitry is very typical of how non-dimmable LED lamps have standardised. They've chosen the very simple linear regulator approach, where as much voltage is dropped across the LEDs as possible, and the difference between that and the peak mains voltage (which the capacitor will charge to) is then dropped across the linear regulator chip and dissipated as heat.
That may sound inefficient, but in reality it's a very simple and reliable way to regulate the LED current.
The current through the LEDs is set by a programming resistor which is chosen to have a voltage of around 0.6V across it at the desired LED current. Increasing the value of that resistor reduces the current. Whereas many lamps use two resistors in parallel to fine-tune the current, these lamps have just a single resistor per regulator, which makes hacking them slightly harder as it involves replacing the original sense resistor with a new one, and that is made harder by the aluminium core PCB sucking heat away from the soldering equipment.
Theoretically, the 13W lamp can be hacked to half the power by just removing the sense resistor on one of the two regulators.
One of the best things about these lamps is that you can replace the diffusers with 3D printed versions in any shape and size you desire. But only after reducing the output power. At very low power levels this can make for some very attractive decorative lamps.
Here's a video about the custom lamp cover mod:-
https://www.youtube.com/watch?v=HZKu9QMN5xw
Supporting the channel with a dollar or two on Patreon helps keep it independent of YouTube's quirks, avoids intrusive mid-video adverts, gives early access, bonus footage and regular quiet Patreon live streams.
https://www.patreon.com/bigclive
#ElectronicsCreators